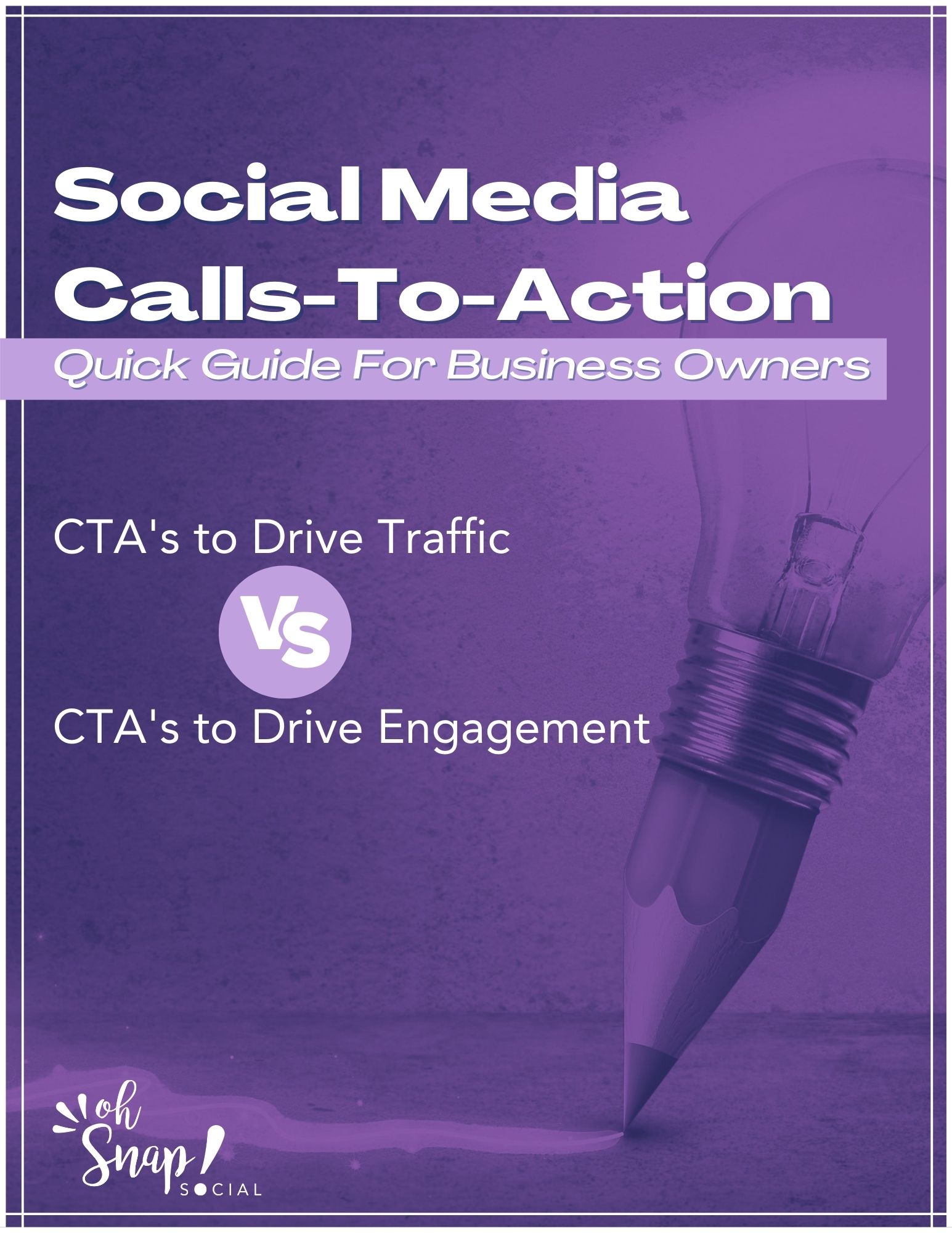 A Quick Guide for business owners full of CTA ideas to drive traffic and drive engagement. 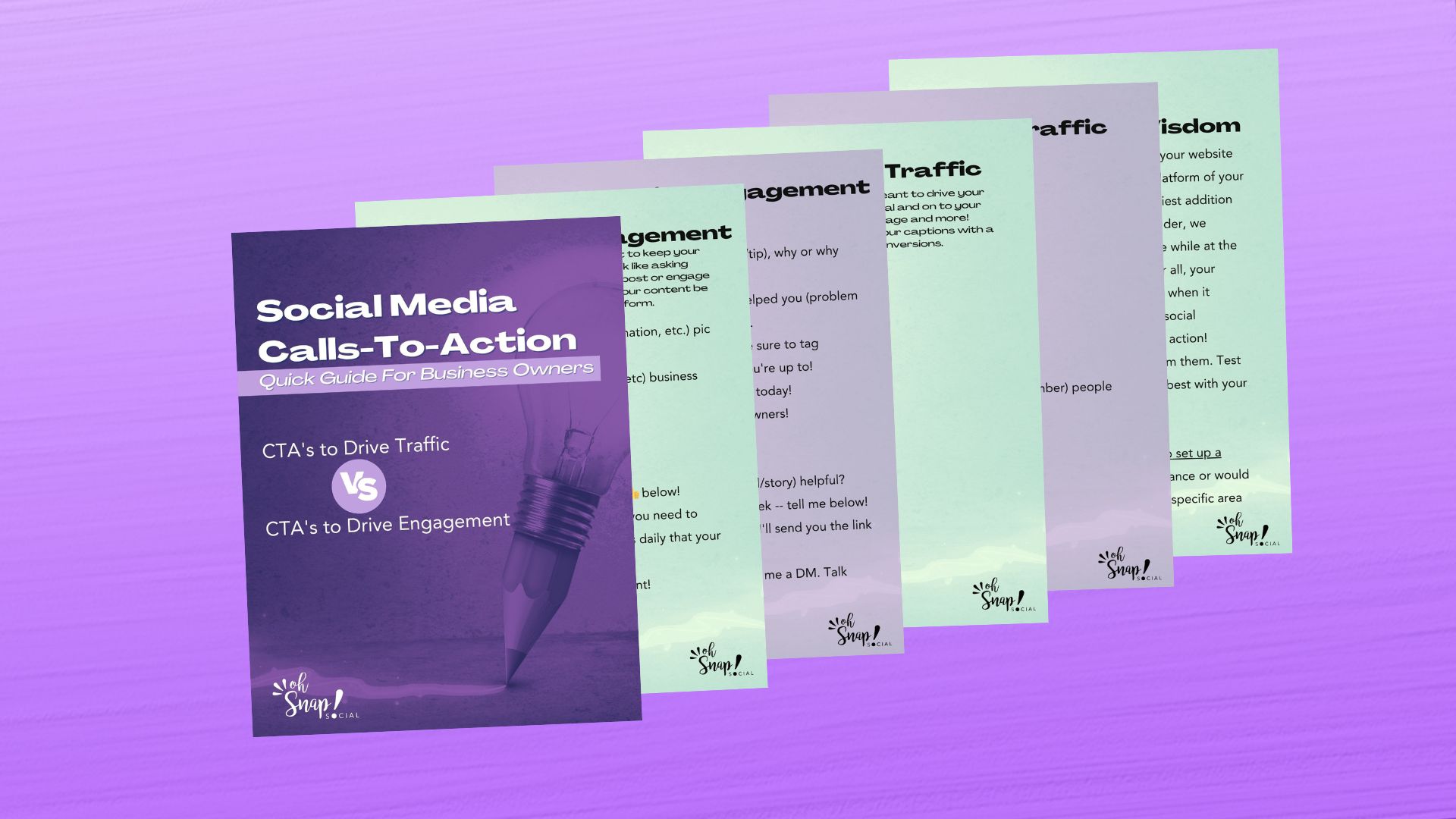 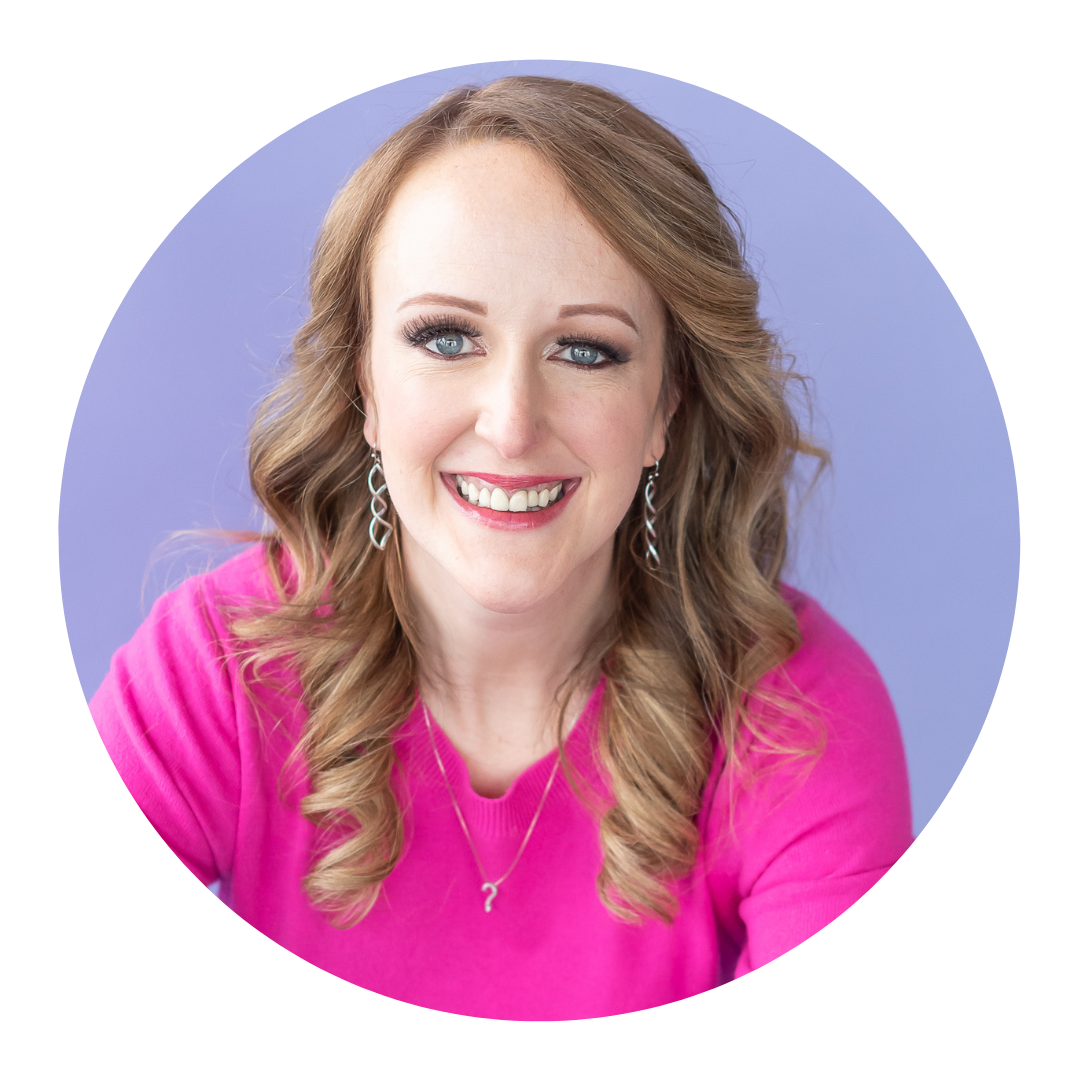 Karlyn Ankrom is the founder of Oh Snap! Social and creator of the Fan Firestarter Framework, a new approach to social media marketing made specifically for businesses “tempted to fake their own death and flee to Tahiti at the mere thought of content creation.” Karlyn developed her user-friendly strategy after working for a decade with a variety of brick and mortar businesses who were decidedly social allergic, as she calls it, not because they didn’t want to do social media, but because they were intimidated by it. In response, her new system helps newbies get on the fast track to “unsucking their social media” in just one hour per week.